Keeper Of The Rulers' Seal 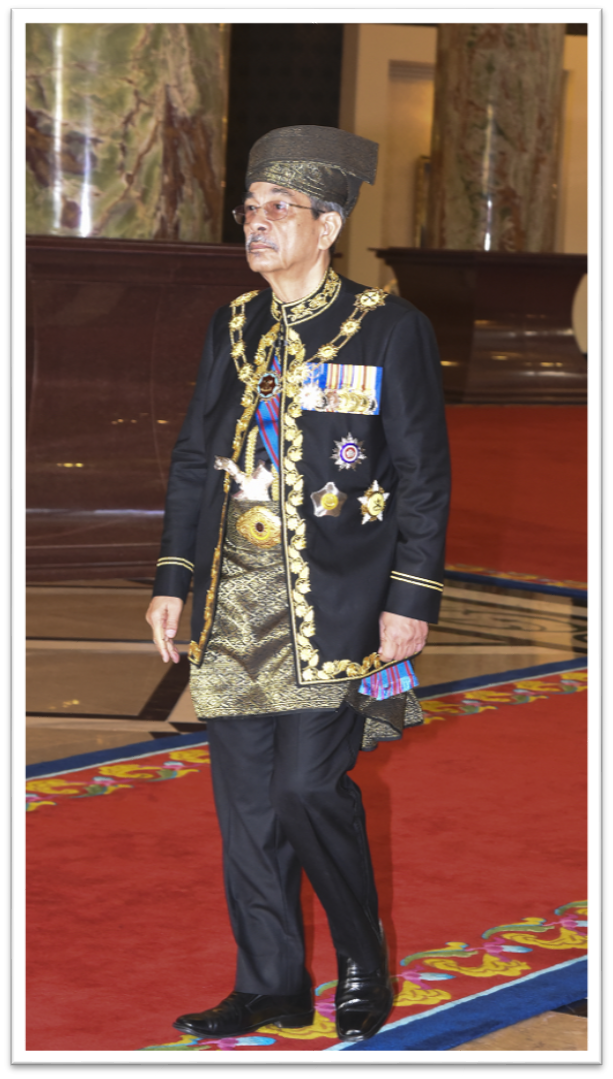 KEEPER OF THE RULERS' SEAL


The Keeper of the Rulers Seal is currently the 16th incumbent, appointed by the Conference of Rulers on 08 January 2011 (3 Safar 1432H) under the provision of Article 38, of the Fifth Schedule to the Federal Constitution. Tan Sri Syed Danial was born on 30 November 1944 (14 Zulhijah 1363H) in Georgetown, Penang. As a child, he received his early education at Kelawai Malay School, Penang. He furthered his studies at the Malay College Kuala Kangsar (MCKK), Perak and subsequently studied at the University of Malaya (BA Hons. 1967), Kuala Lumpur. He received his final education in his academic field abroad at the University of Wisconsin, Madison, USA (MA. 1976).

Tan Sri Syed Danial had served as a Government Officer (PTD) for 32 years in various Ministries, Agencies and Government Departments (May 1967 - December 1999) including in Sabah, Sarawak, Perak, Kedah and Perlis. After retiring, he was appointed as Datuk Paduka Maharaja Lela (Grand Chamberlain) at Istana Negara from 2002 to 2004 and subsequently as Datuk Pengelola Bijaya Diraja (Comptroller the Royal Household) in 2004 to 2006. He is also appointed by the Conference of Rulers to represent them as a Member of the Armed Forces Council, under the provision of Article 137, of the Federal Constitution.